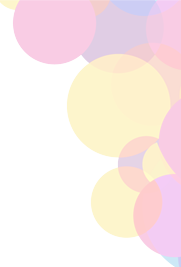 UTE trays add great value to commercial UTEs, delivering exceptional protection and uses. Most are aluminium, which means that they will not rust. There are many options to choose from with UTE trays, including drop-down tailgates and sides for easy loading and unloading, headband loops for ladders and other long products, rear window protection with mesh or bars, and lots more. Even though aluminium is the most common, steel UTE trays have more strength. They just need a little more protection to prevent rust and corrosion. In any case, both offer the same features and benefits. 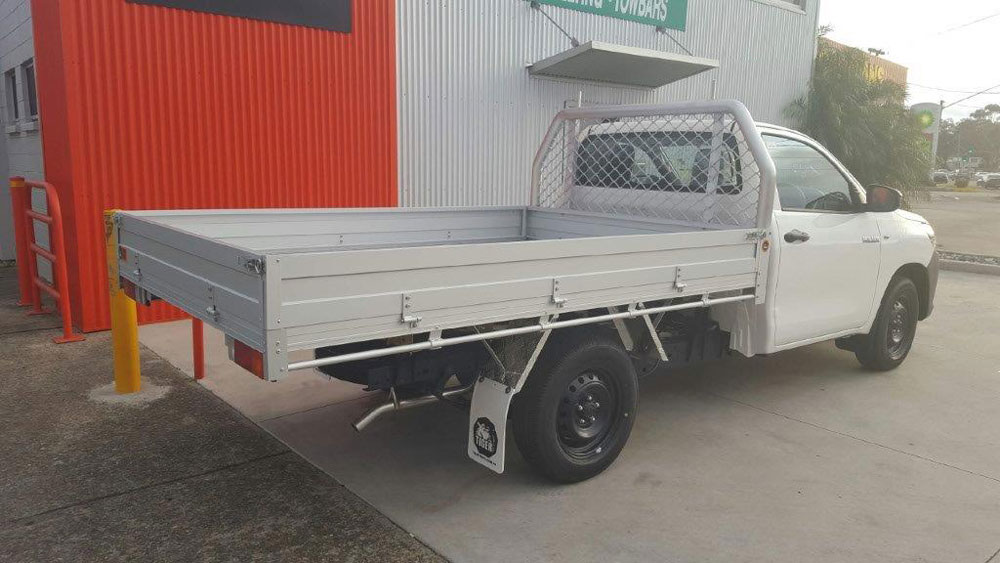 One of the features of a UTE tray is the option to include step rails for easier climbing into the area. There may be several times when you need to get up inside to reach an item or to utilize more strength to get something out. There may be steps in all corners or on a side. There may be a set of mini steps or a simple frame on the back to climb up.

A lot of UTE trays have checker-plate flooring, which allows for better grip on products or less water penetration because the water can rest in the grooves. It also helps reduce slipping for anyone that goes up into the tray, although that has its limits.

Tie It All Up

Depending on the UTE tray, it can have two, four, or even eight tie rings for straps. It could also have tie rails on the sides that span the entire length and allow straps at any location across one side to another. The most universal trays offer more places to use straps.

UTE trays can include mud flaps to protect the underside of the UTE and they also protect drivers that are behind. They are usually one-piece designs for strength and stability. In addition to mud flaps, a lot of trays offer rear light protection that comes in handy often, especially when the UTE is used frequently to load and unload products.

Another neat feature is the ability to add under-tray drawer storage. That comes in handy for all those straps and fasteners, not to mention emergency equipment such as cones, flares, jacks, jumper cables, etc.